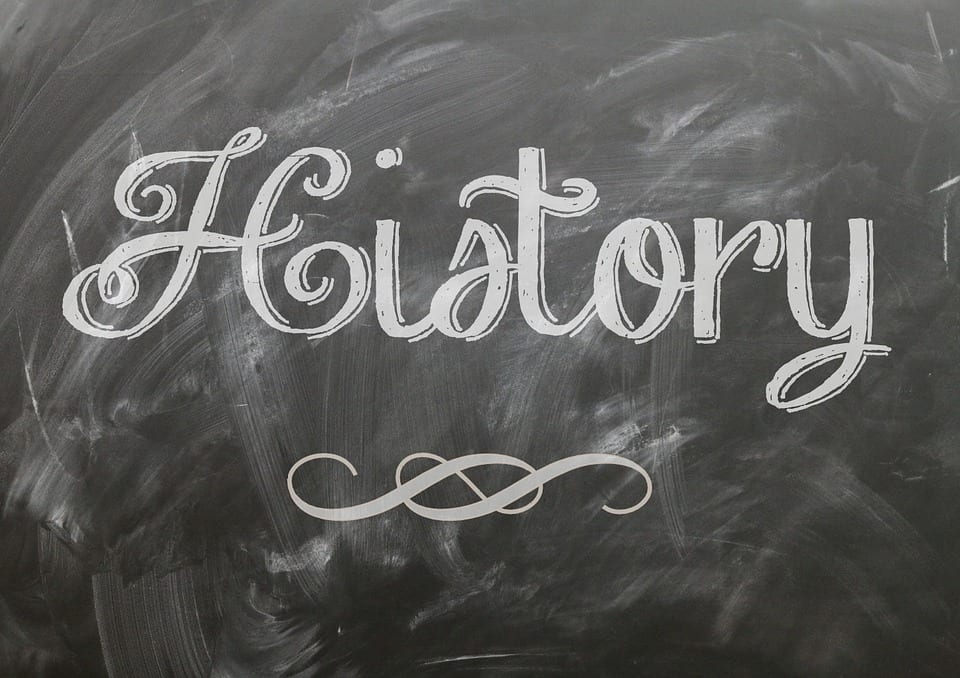 Meeting the challenges since 1971

1972
HANJ legislative effort leads to state program for the uninsured, and health service contracts for HTCs.

1973
State program pays for in-home use of clotting factor.

1987
HANJ receives state grant to purchase insurance premiums for members not eligible for entitlements or group insurance. Today, the state grant only pays approximately one-half the costs of our insurance grant program.

1993
HANJ funds deficit to insurance premium grant and we still do so today despite skyrocketing costs and premium rate hikes.

1996
HANJ legislation opens a one year window to the NJ Statute of Limitations.

1997
HANJ has language inserted into state HMO regulations that secures access to and reimbursement for care at Hemophilia Treatment Centers.

2000
HANJ Standards of Care legislation requires HMO/Managed Care insurers comply with certain standards in the provision of benefits to patients with hemophilia.

2003
Governor James McGreevey signs an Executive Order to study the prevalence and complications of women with bleeding disorders.

2004
The Governor's Women with Bleeding Disorders Task Force meets through 2006. The final report is submitted for Governor Corzine's signature.

2007
Governor Corzine signs off on the Women with Bleeding Disorders Task Force final report and recommendations. The Task Force reconvenes in April to begin developing programs and services recommended through the report.

HANJ is constantly involved in efforts and at the center of advocacy opportunities to support our members and their families. HANJ continues to be a driving force for governmental change through direct advocacy, providing testimony and expert counsel to elected officials at all levels of government.